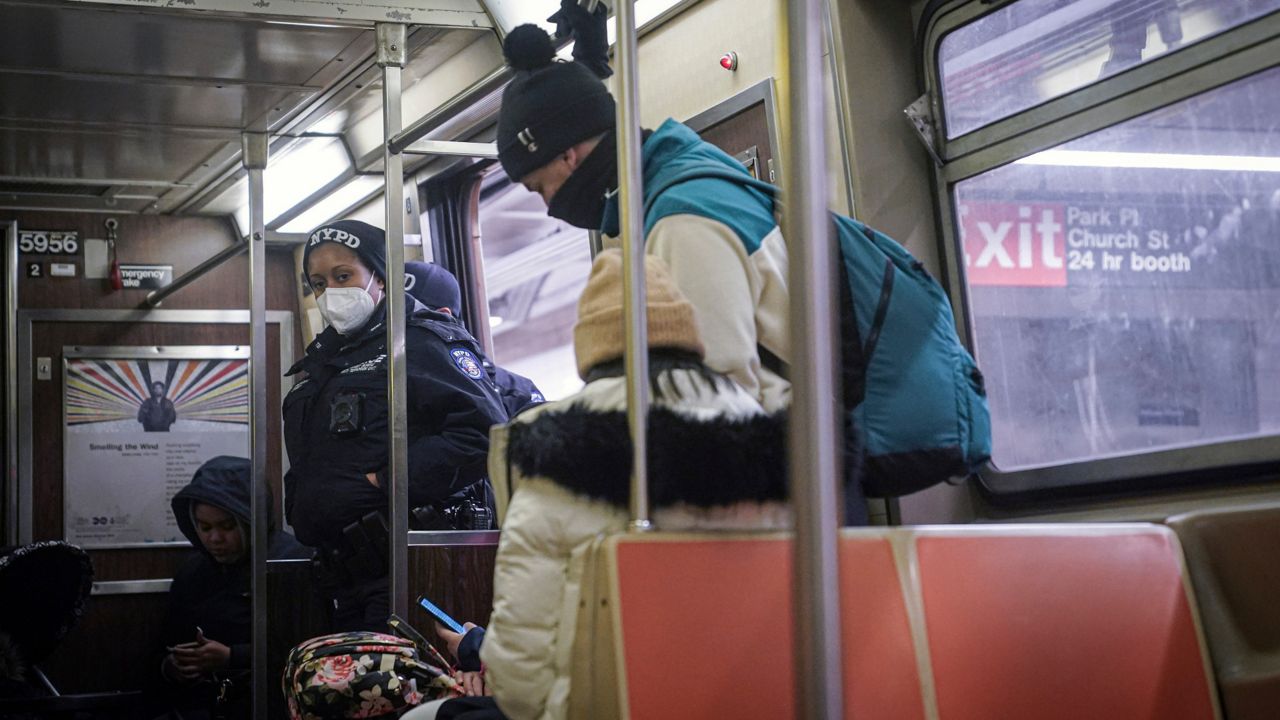 His address is listed as 279 Butler Street in Brooklyn, which is the address of the Red Lion Homeless Shelter.